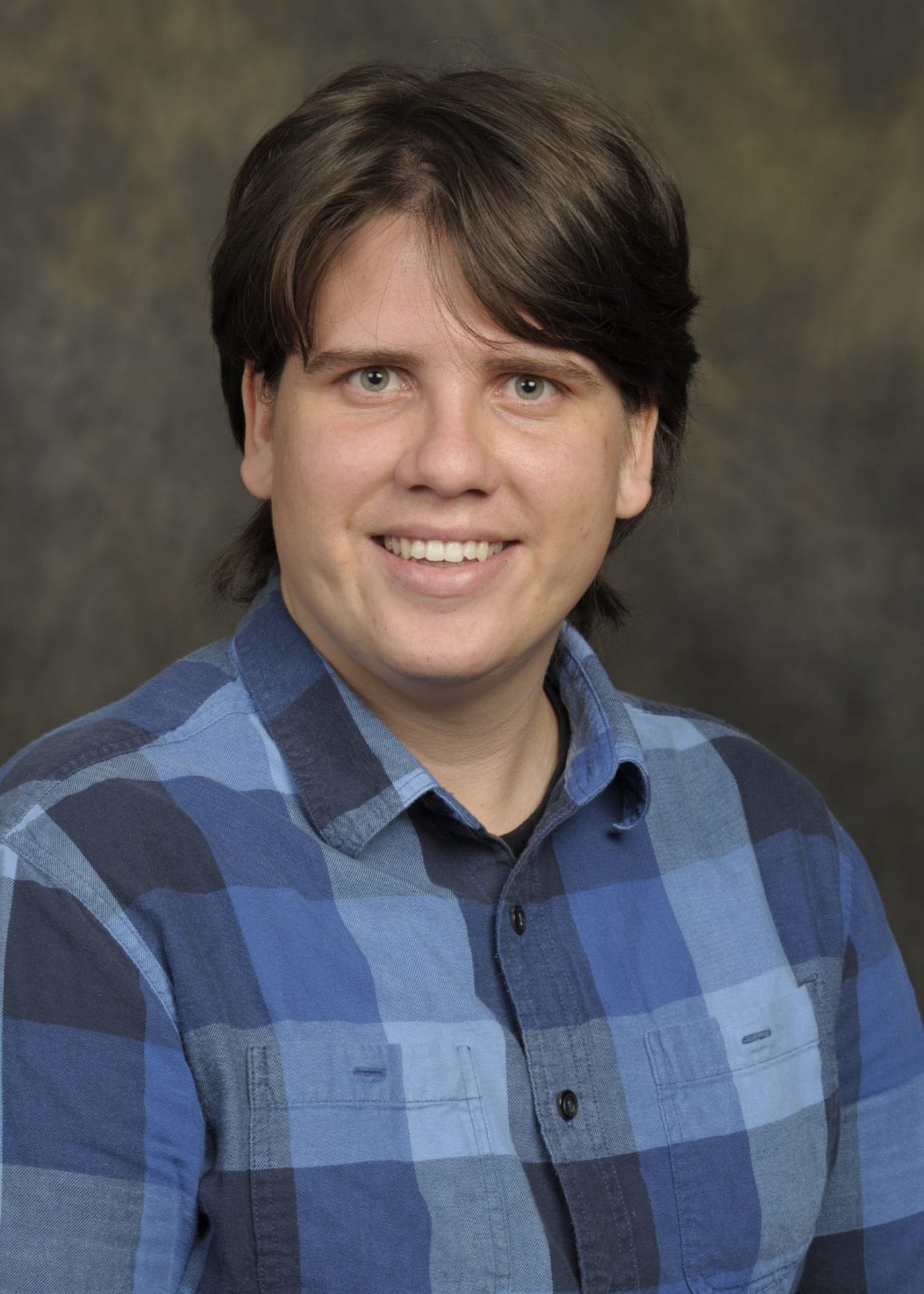 David Guinovart Sanjuan is a PhD. Student of the Mathematics Department at the UCF. He has been working as a professor and a researcher since 2013. He got his bachelor degree in 2013 at the University of Havana. In 2015, he got his Master Degree in Applied Mathematics (Mechanics of Solids) at the same institution. He started as a PhD. Student at UCF in Fall of 2016. Between Fall of 2013 and Summer 2016, he was working as a junior professor of Topology, Ordinary Differential Equations and Calculus at the University of Havana. Between Fall of 2016 and Summer of 2017, he has been tutoring students at MALL and Math-Lab (Mathematics Department UCF). He has several publications in Applied Mathematics in journals as “Composite B”, “Composite Structure”, “Mathematics and Mechanics of Solids”. Nowadays, David lives in Orlando, Florida.